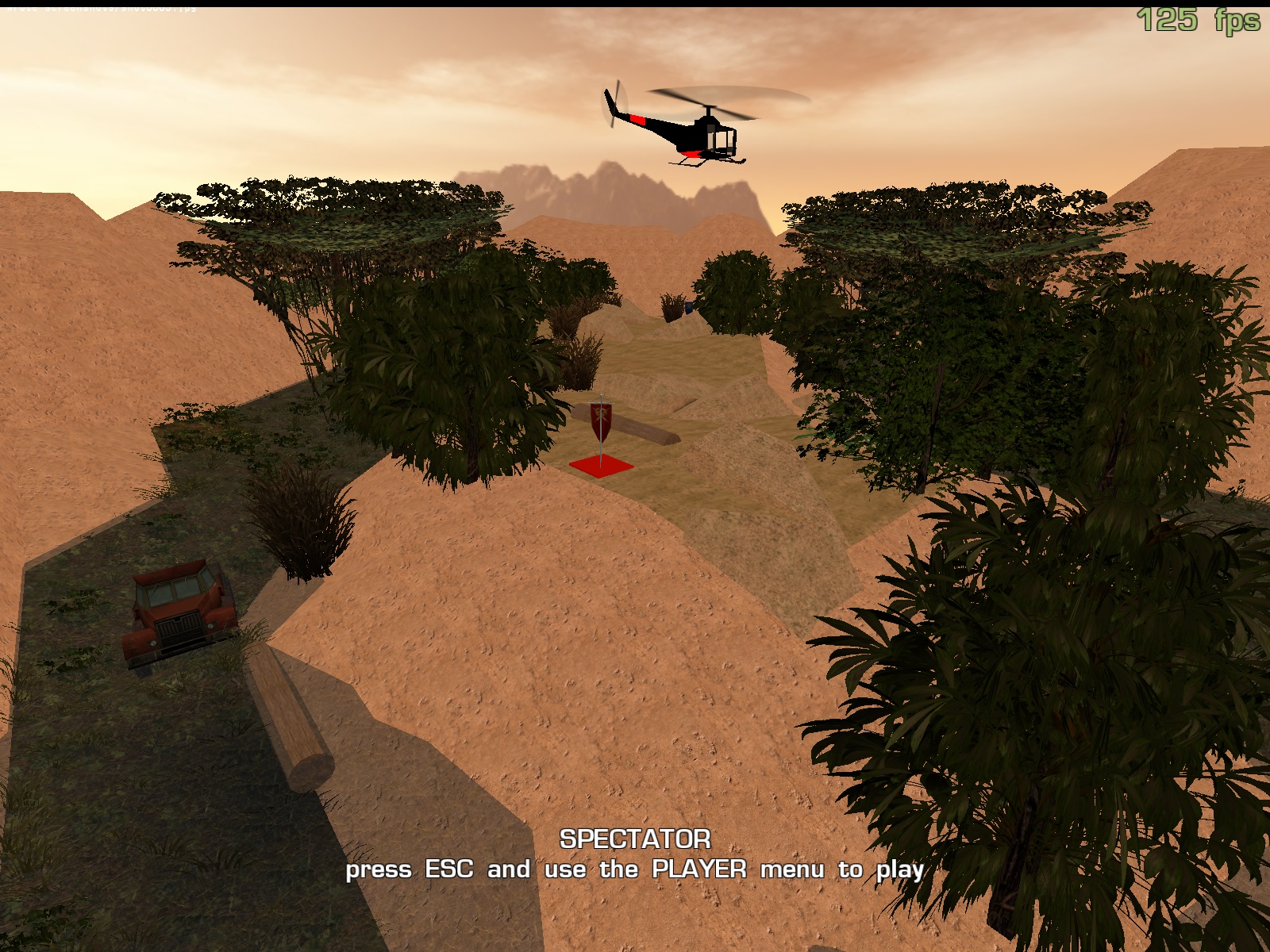 As small Columbia style map with a working helicopter to jump on board and take the fight to the sky! 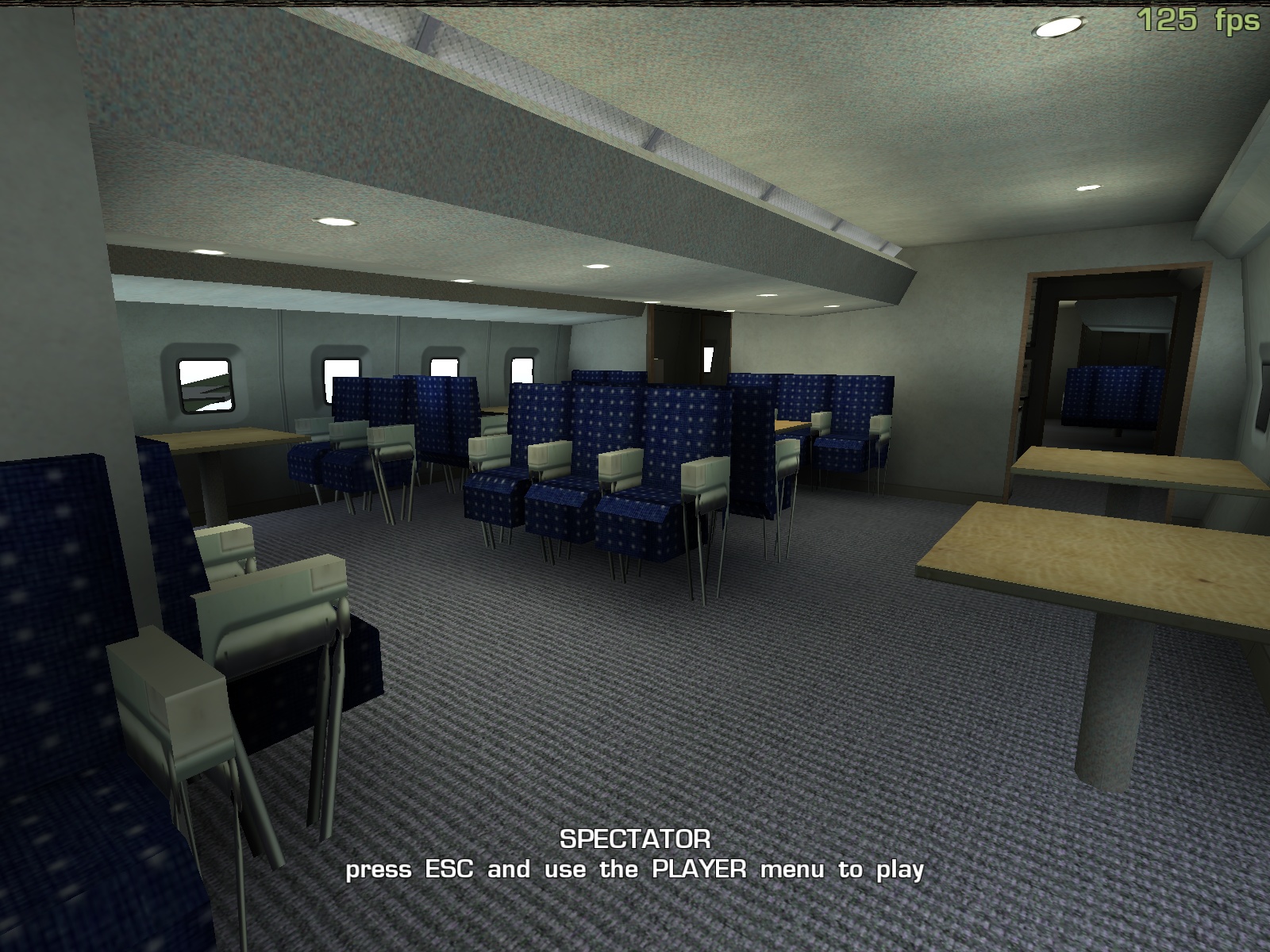 Originally created way back in 2008 but never really played, this map is re-released as live_airplane for everyone to enjoy.

Set on a airplane this is a small and map with tight close combat gameplay. 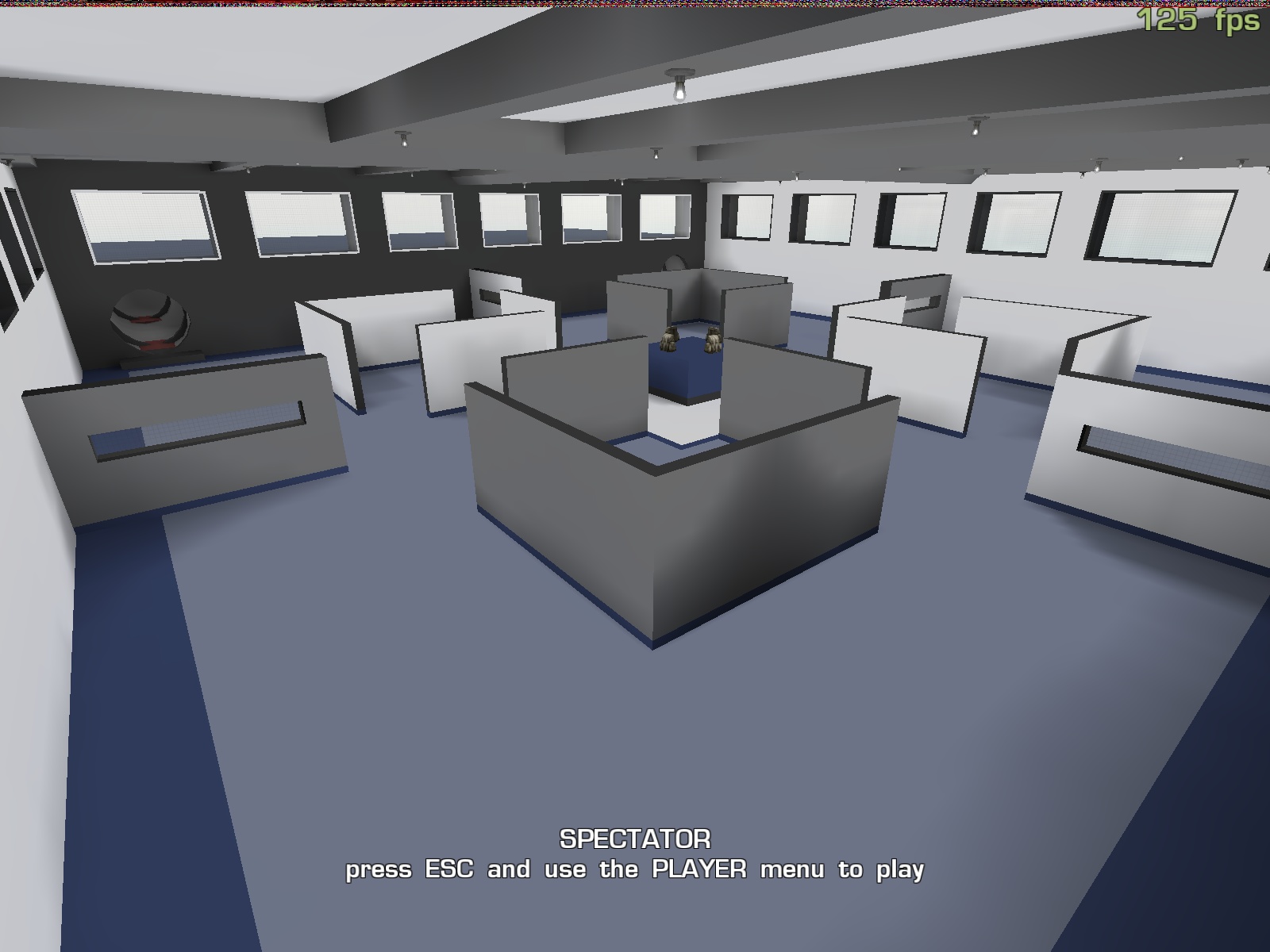 A small CTF based map with plain monochrome texture featuring a middle arena with symmetrical walls for balanced play. 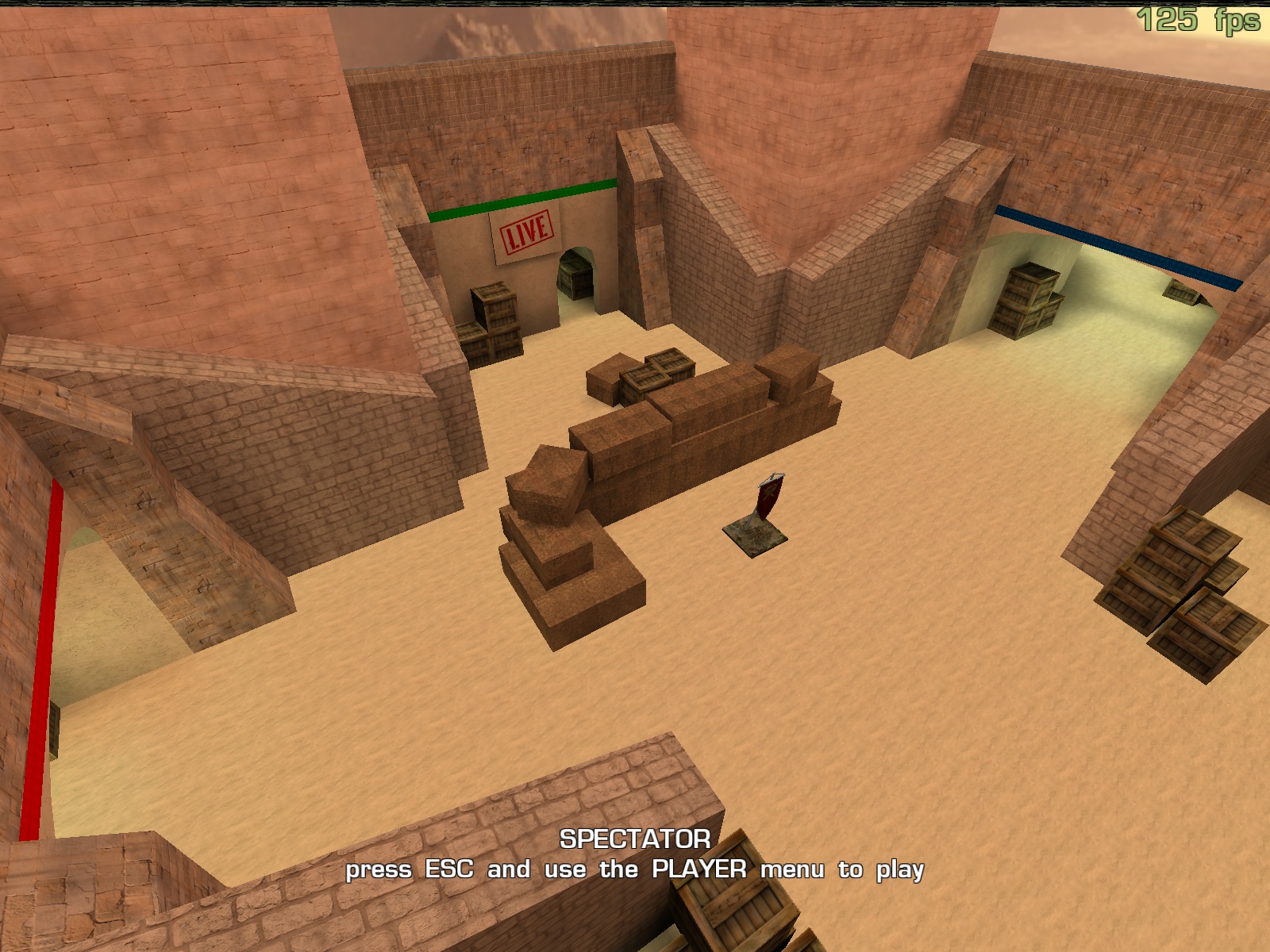 A Jordan style textured map comprising of three equal routes to the enemy flag, each route is colour coded making it easy for teams to organise their attack. 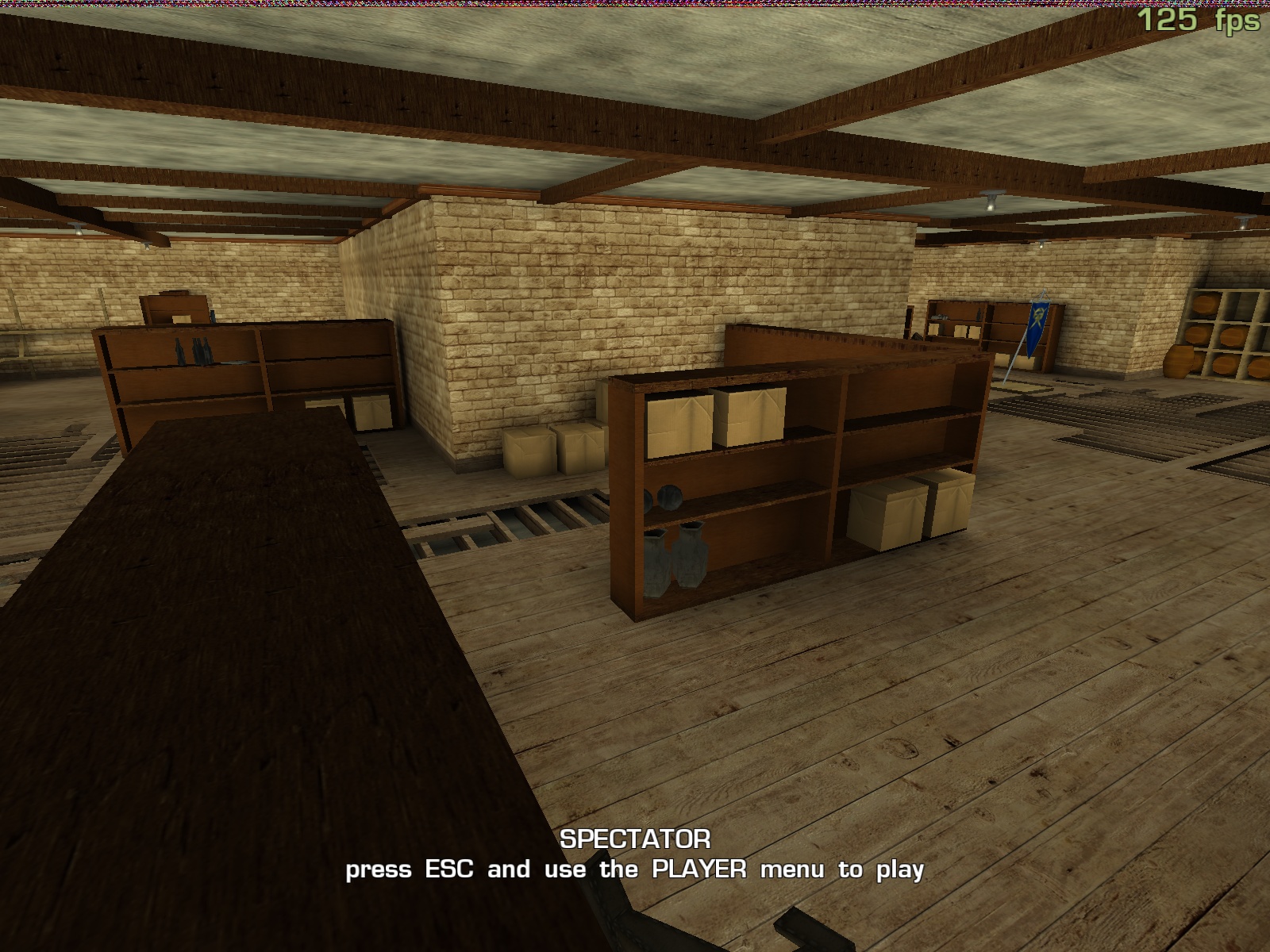 Set in an attic space this is a small CTF based map with symmetrical sides and plenty of places to hide and defend your flag.