This is to be the first map pack released by L!VE with the second map pack (live_maps_2.pk3) well underway and due to be released in the coming weeks.

The first release is a file called live_maps_1.pk3 which contains 5 new maps for players to enjoy including reworks of existing maps and brand new unseen maps with unique features to spice up gameplay.

Here’s a breakdown of what’s included in this map pack (live_maps_1.pk3) 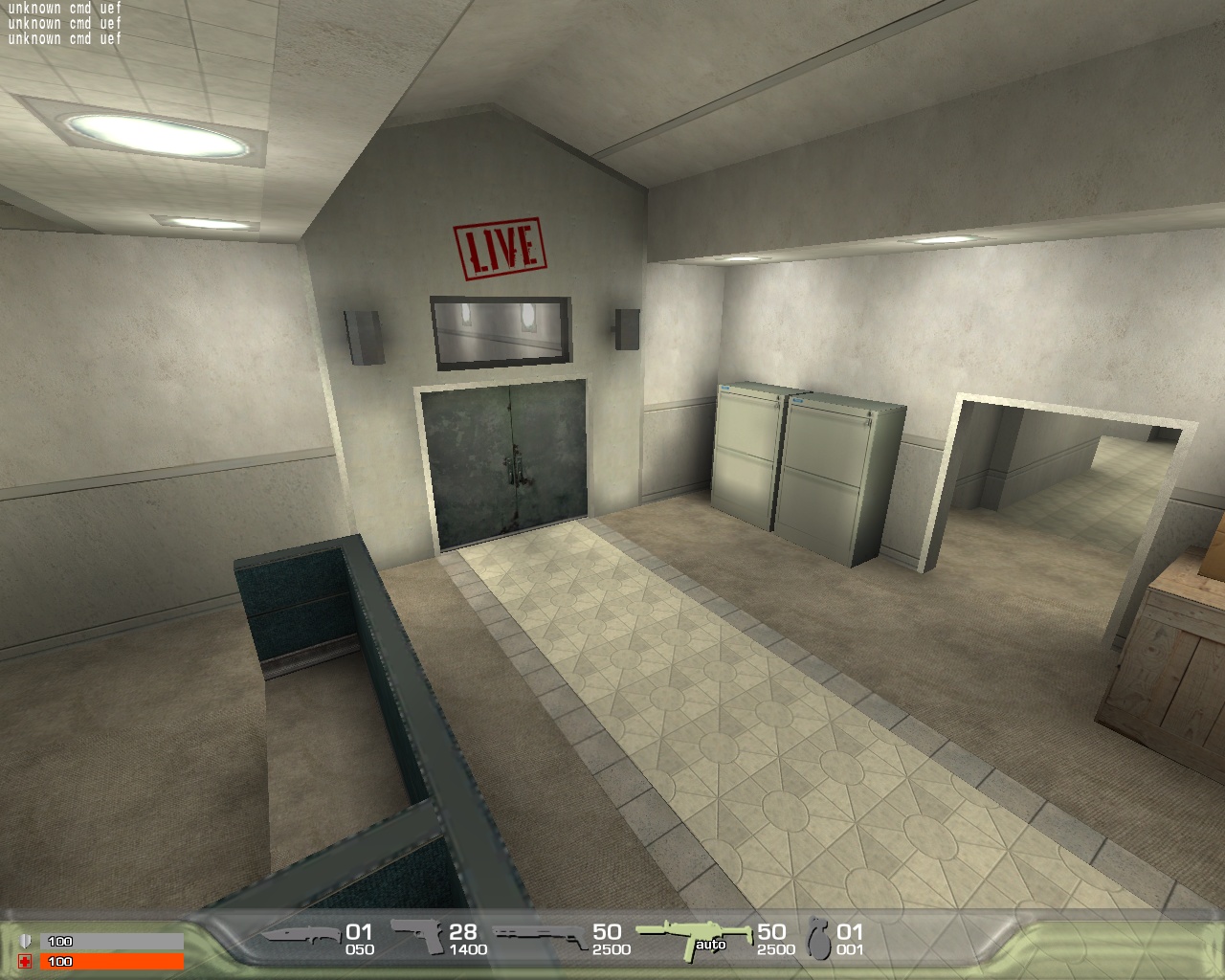 Imagine the red flag area of mp_shop2 mixed with the gameplay from Kammy and you have live_shoppy!

A small and fast paced CTF map with only one route between the team sides and flags along a corridor of sliding door.

Gameplay is intense and capturing a flag is a real challenge even for the most skilled of players. 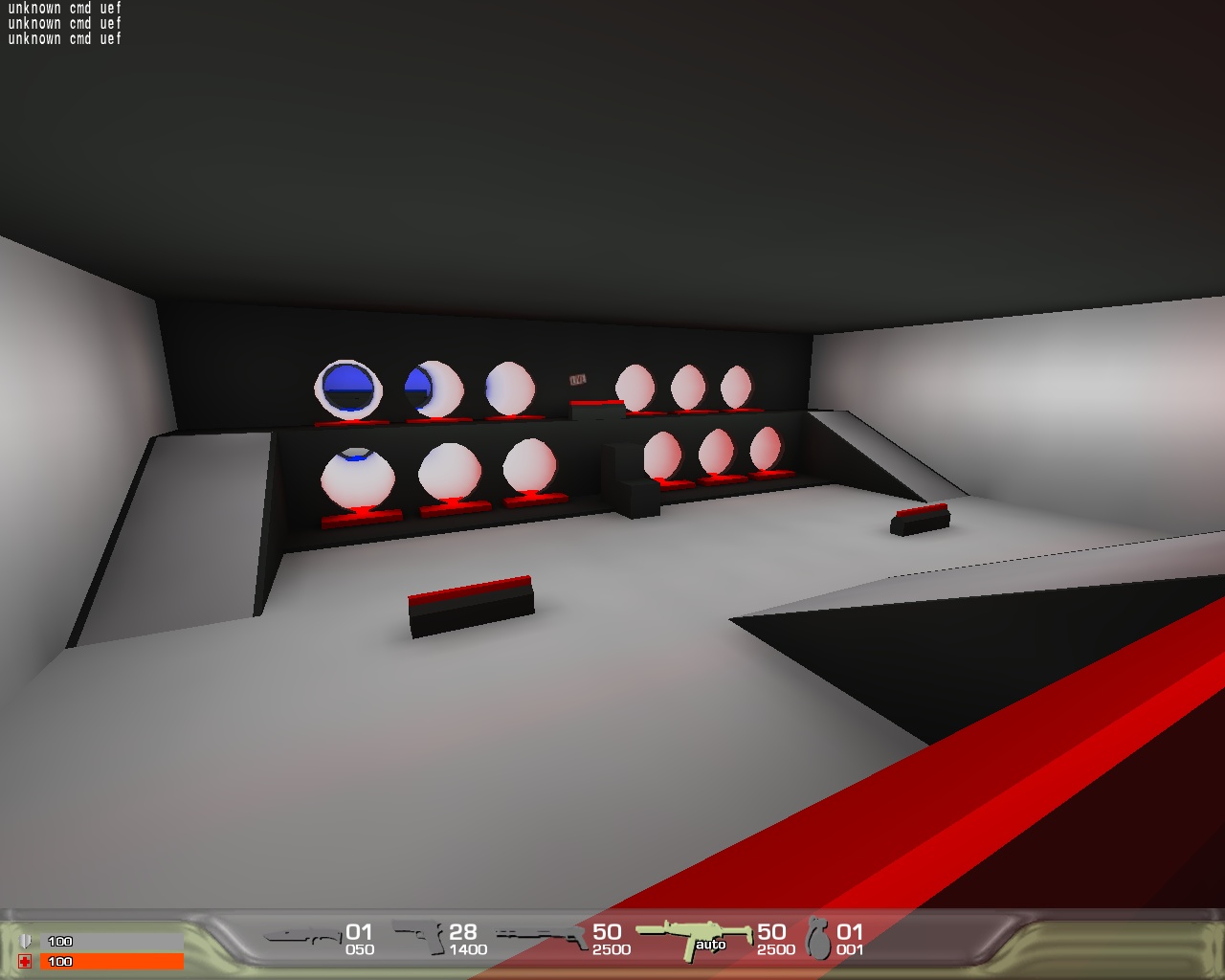 A totally unique concept for a map with twelve tunnels connecting each side of a map, players choose which tunnel they wish to take to try to capture the enemy flag.

A small and fast paced CTF map with twelve tunnels between the team sides and flags making for unique and fun gameplay.

This map is textured entirely with flag monochrome colours with red and blue accent colours defining each side giving a unique and clean feel.

Intense and fast gameplay, this map is really good fun and break for the normal types of SoF2 maps. 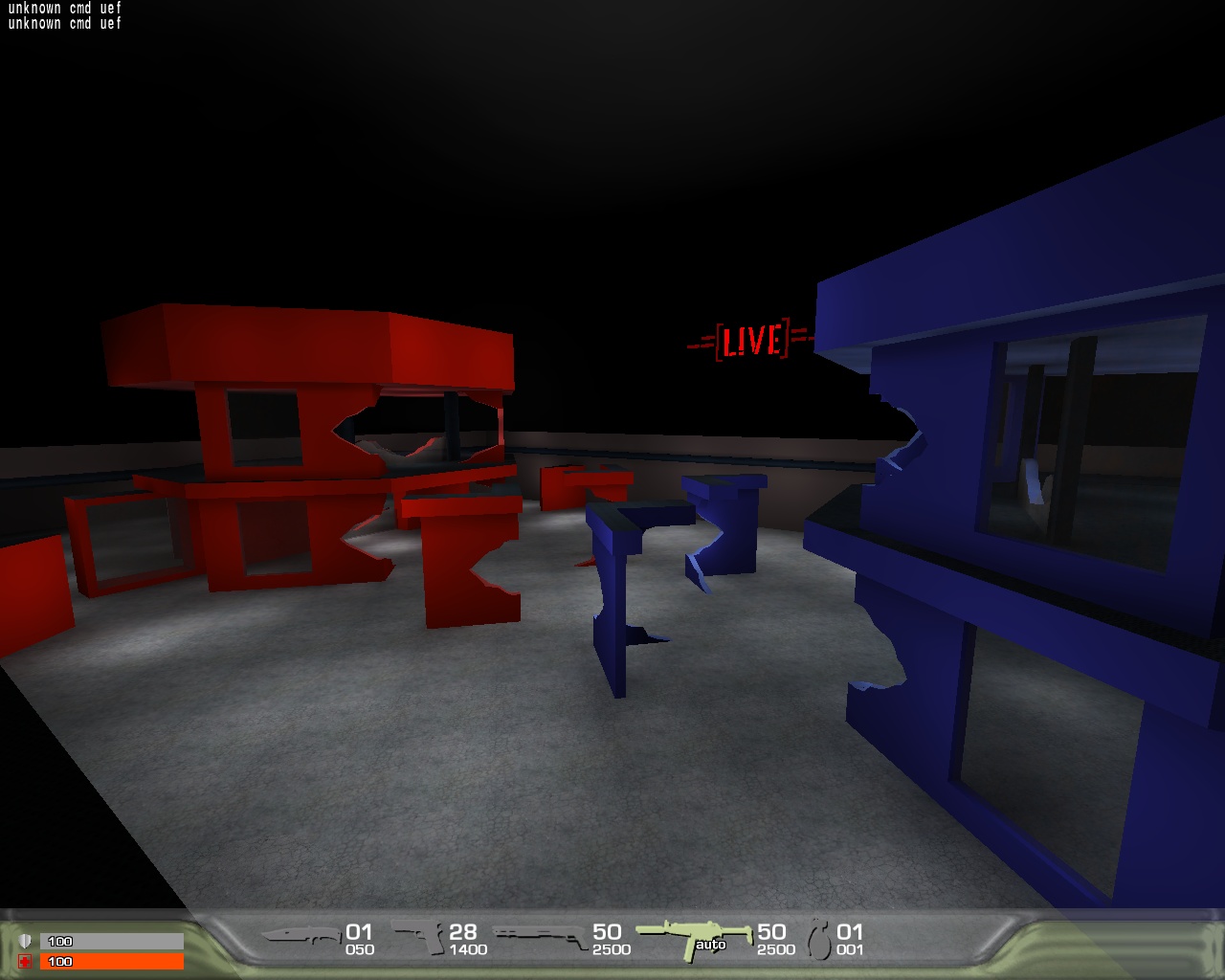 Another new and unseen before map for the LIVE server, this time in the form of LIVE HELLPLEX…

A small to medium sized symmetrical map with plenty of places to hide and get the perfect angle to shoot the enemy from, this map features two completely matching sides and multi-level gameplay making for a fun and dynamic game.

Fast matched gameplay, this map is really good fun to play and caters for different playing styles for those who like camp and others that prefer to go all out attack, a break for the normal types of SoF2 maps. 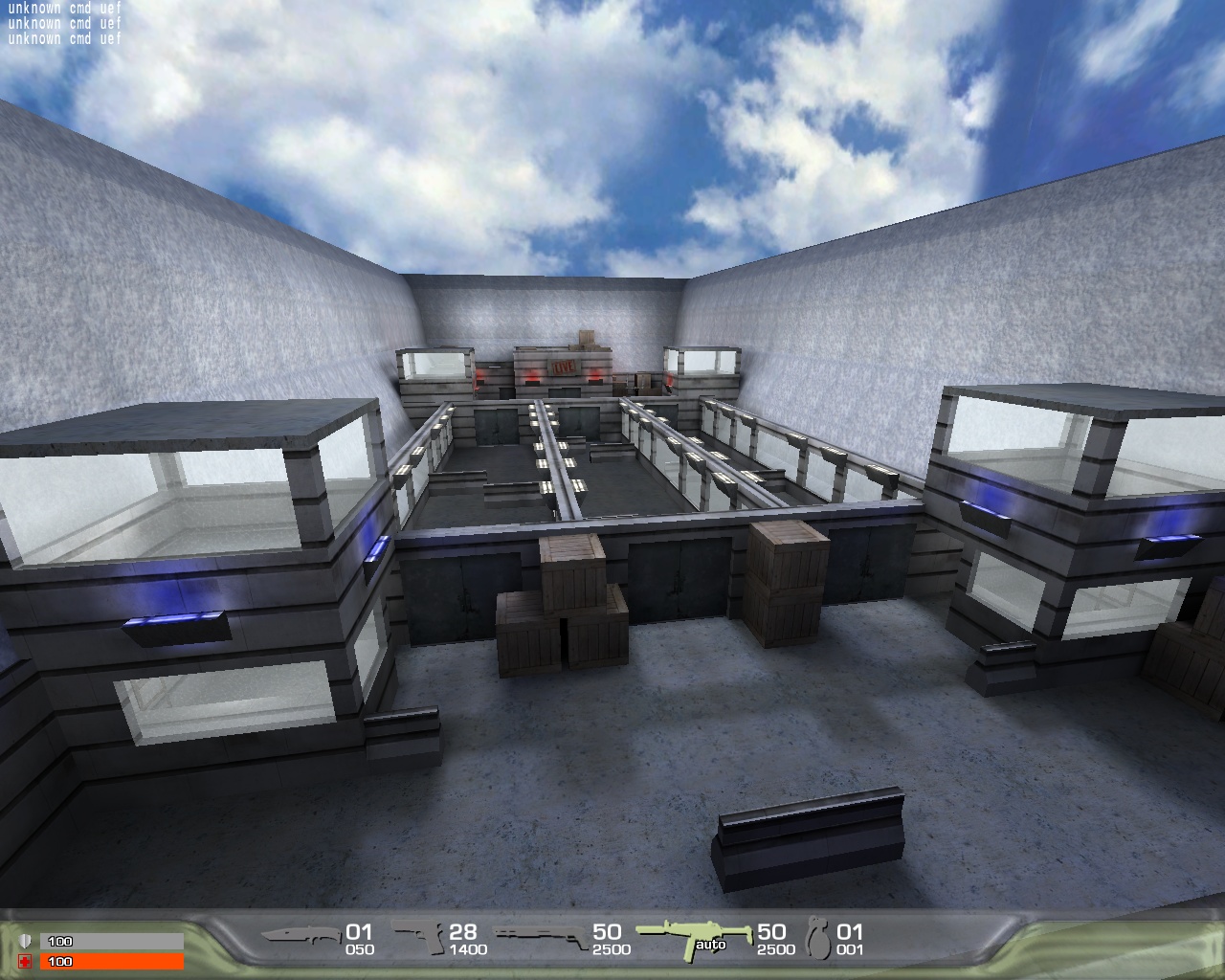 If you are familiar with the popular map Kammy then you be sure to love this modified version with a unique twist.

Keeping the intense gameplay of Kammy but this time featuring 3 bridges in the middle section instead of just 1.

This addition of the extra bridges and sliding doors adds a completely new element to the gameplay of this popular map and opens up options of which way to attempt to capture the enemy flag. 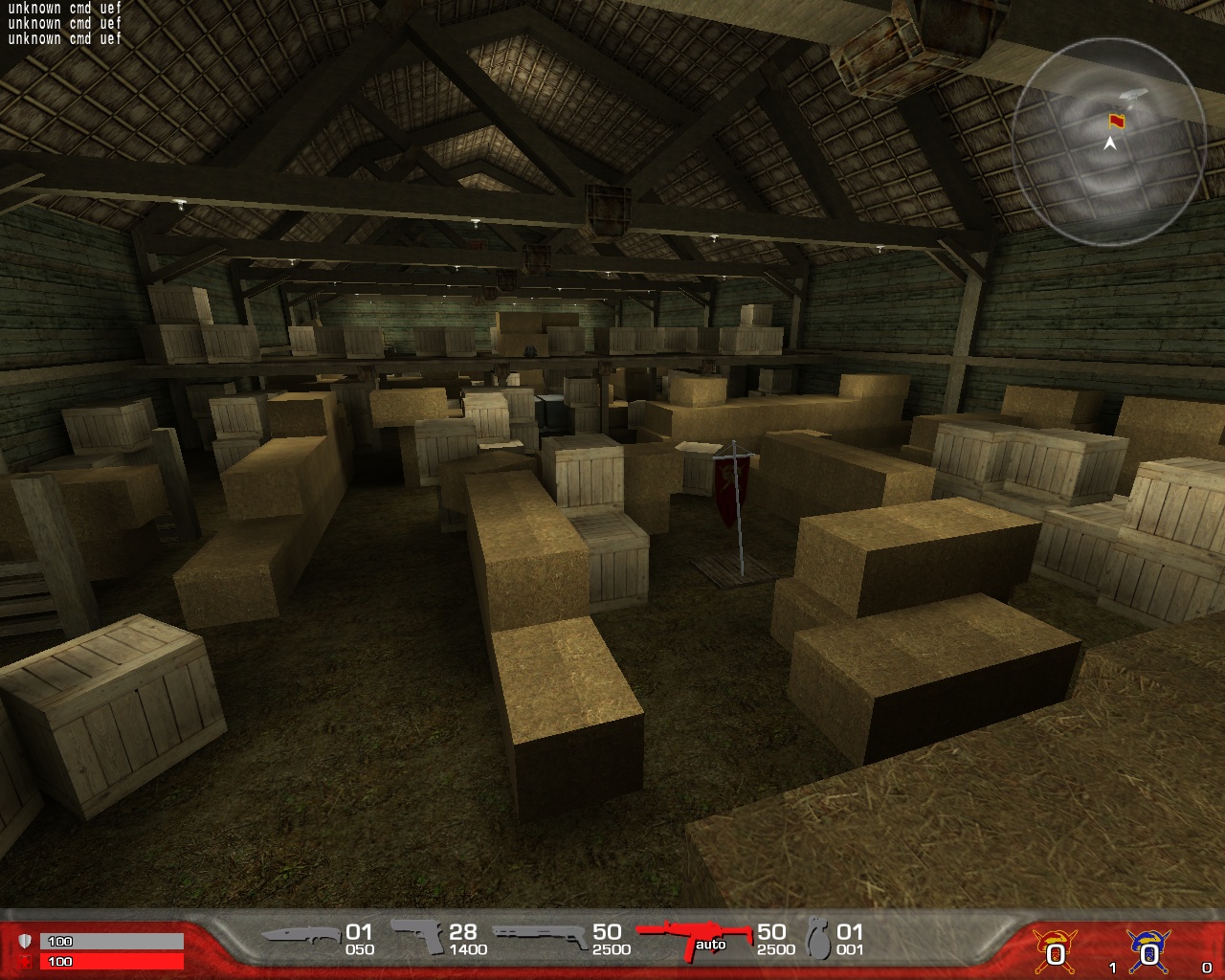 This small to medium sized map has all the familiar camping spots and gameplay of standard barn but with the addition of CTF makes it a whole lot more fun than just being restricted to the Elimination game type.

A really good fun map to play as CTF and much harder to capture the flags than you would expect for such a small map.