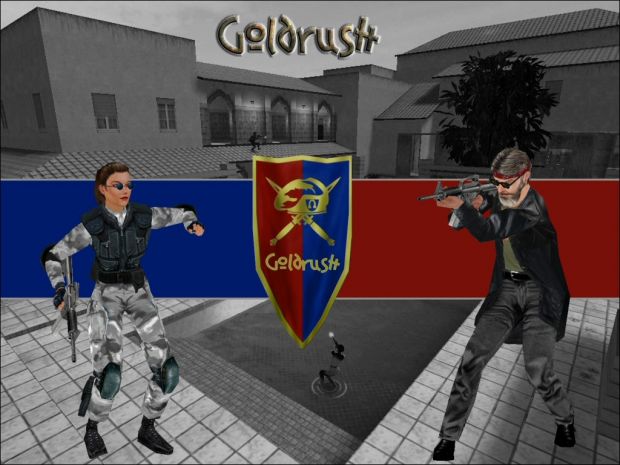 * new adm/ref command: autobalance
This will disable (0) or enable (1) the autobalance of teams... needs a map_restart or a new map to take effect!
An admin/referee can only disable/enable the autobalance with this command. The rest is done via configfile (default: autobalance.cfg). Changes there must be done by a sysop (via ftp?)...

* for admins and referees the 'checkab' command (check autobalance) now also shows when the next check will take place (in seconds)...

* fixed the adm/ref swapteams command as it didnt work properly for gametype that use "normal" respawn like TDM, TCAH and TCTB

* improved some stuff in the strip and surrender commands

* improved 'forceteam' command for admins/referees:
- no more switching to same team (in the old situation a player just respawned with full health <- IMO that is some kind of cheat)
- in teamgames spectators now can be auto-moved to the team that needs help most

* g_inactivity: admins and referees aren't kicked anymore: they are now moved to the spectators

* EXPERIMENTAL new admin command: invisible (/adm invisible). This makes an admin completely invisible (handy if you want to follow a suspected cheater, etc). Rentering the same command makes your visible again (toggle)...
The only exception is that ACTIVE admins can see the invisible admin via the "/players" command...
It already was a HUGE job to make this happen. I cant garantuee (yet) that it is bugfree... let us know when you find any bugs.

Things that an invisible admin can't do:

* suspend adminrights
* chat (as this will blow your cover)

For the rest there are hardly any restrictions, so please be careful with your binds and stuff 😉

Players can not see their own voicechat-icons (so it works the same as teamicons)!

* new players command: say_adm
This will send a chattext to the player him/herself and all admins (so normal players wont see it). This way a player can tell something to the admin(s) in "private"!
Please note that admins can NOT use this command to talk back to the player! We have "/adm tell" for that!

* new players command: say_ref
This will send a chattext to the player him/herself and all referees/admins (so normal players wont see it). This way a player can tell something to the ref(s) and admin(s) in "private"!
Please note that admins and referees can NOT use this command to talk back to the player! We have "/adm tell" and "/ref tell" for that!

* map gold_marrakech (Marrakech Streets by Fix_1138) has been added. It supports all gametypes... and weapons (when playing with pickups)!

* map gold_finca has been updated (extra spawnarea for blue team and two extra routes)
NOTE: if you prefer the 2.1 version of gold_finca then please get yourself mp_finca2005 (same map)

* map gold_subfacility has been updated (fixed some lights, textures and a small bug)

* added a new gametype: Knockout (KO)
KO is basically the VIP gametype but with a VIP in each team. Each team must try to bring their own VIP to their extractionpoint (to score 2 teampoints) *or* try to eliminate the enemy VIP (to score 1 teampoint).
KO uses CTF as a basegametype (so you can use all CTF maps to play KO)

* fixed a small bug in the VIP gametype

* fixed a bug in CAH/TCAH: players still could loose flag when receiving a bit hit (when g_knockbackdropweapon is activated)

* A lot more (text is limited)